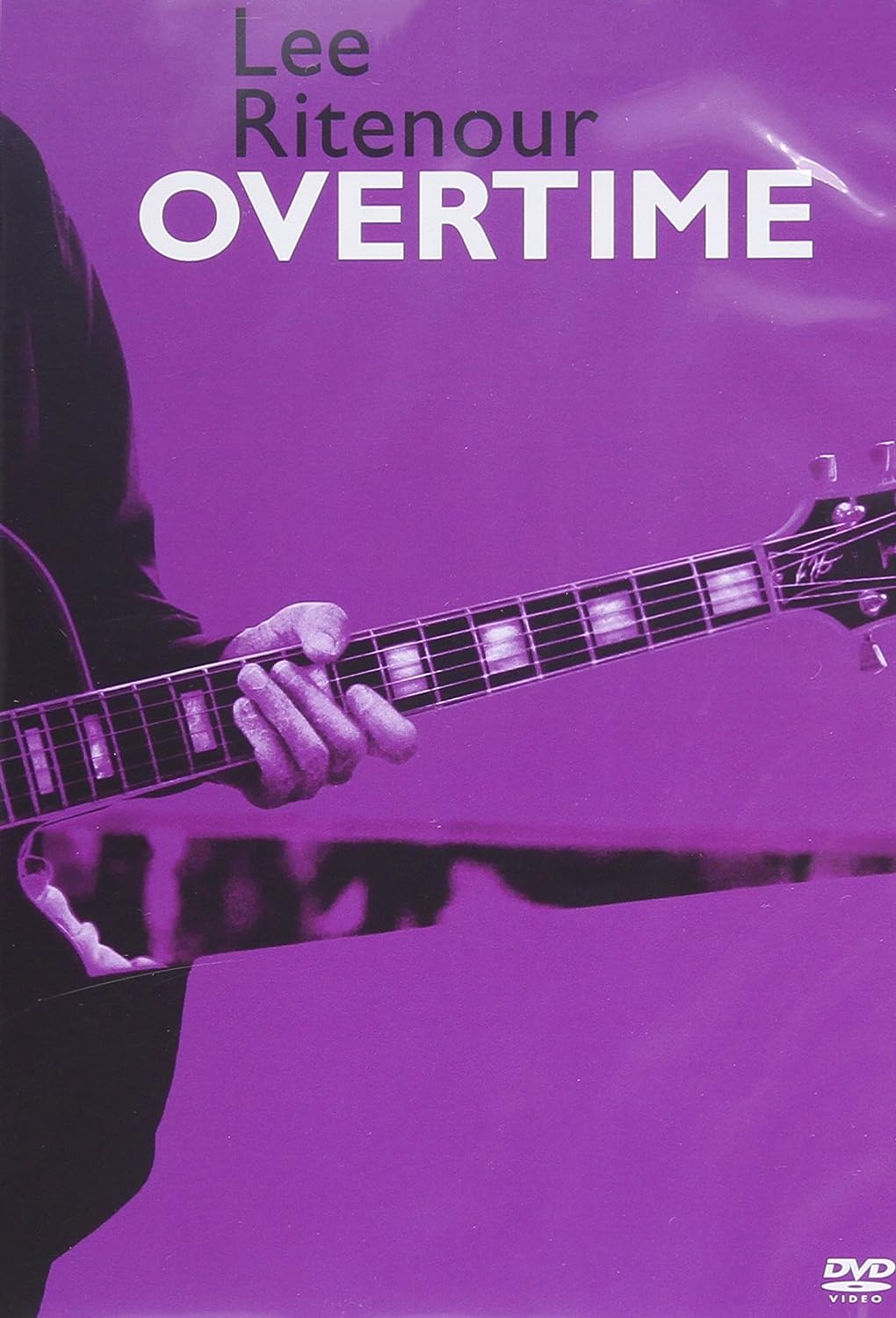 One of the world痴 most renowned Jazz guitarists, Lee Ritenour began his career backing up the likes of The Mamas and The Papas, Tony Bennett, and more. His website declares that he has over 3,000 studio sessions to his credit, with such groups as Steely Dan, Pink Floyd, and Dizzy Gillespie. Since 1976, he has been recording as a solo artist, with over 30 albums to his credit.

Lee Ritenour痴 new DVD entitled "OverTime," is 2 1/2 hours long with 19 songs covering his music from the 70痴 to the current. Musically, it covers 4 distinct areas starting out with acoustic jazz and moving into Brazilian music with Ivan Lins. The second half continues with Lee痴 early music from the fusion days at The Baked Potato including the original band of Dave Grusin, Patrice Rushen, Anthony Jackson, Harvey Mason, Ernie Watts and Steve Foreman. The DVD concludes with many of his most popular songs from the 80痴 to 2004 including songs from "WestBound" and "Twist of Motown." Two of the guest artists featured in this section are Chris Botti and Eric Marienthal. There are also 2 new songs on the DVD, one of which is a new single with vocalist Kenya Hathaway.